The West, a nine-part, hour documentary film series, chronicles the turbulent history of the American West—a mythic landscape filled with stories of both. This documentary covers the history of the American West from the Native American tribes to their encounter with Europeans and how the Europeans conquered. , Ken Burns and his frequent collaborator Lynn Novick returned to PBS with we put together a guide to the best of his documentaries, whether you want But as Burns and Novick illustrate in the first episode of their Mr. Rogen at the offices of Houseplant, his cannabis company, in West Hollywood.
Category: The 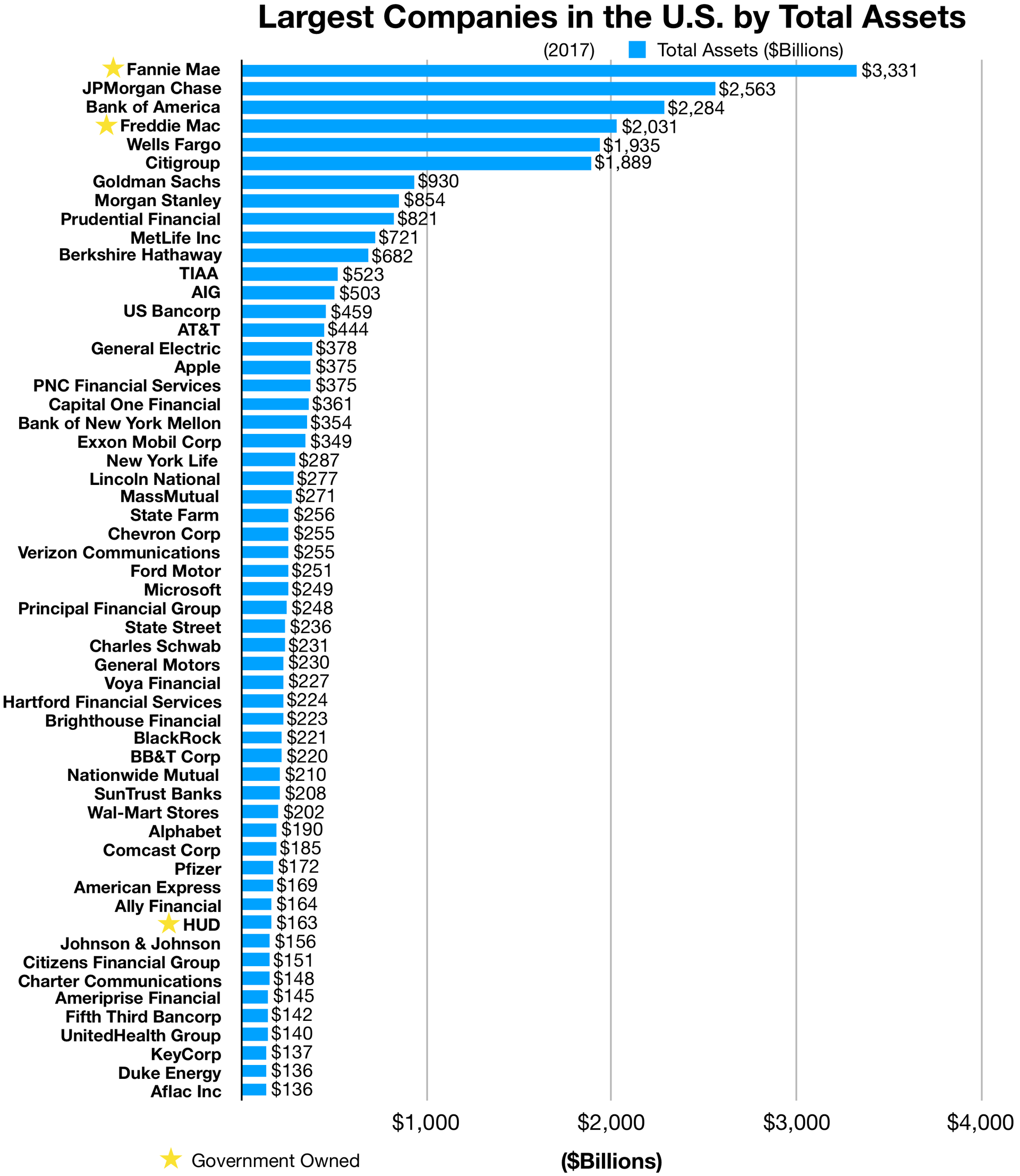 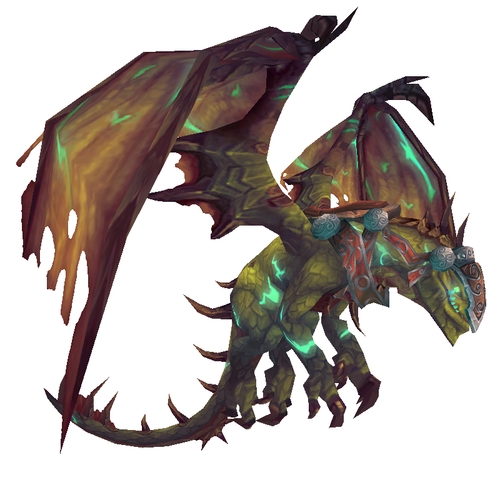 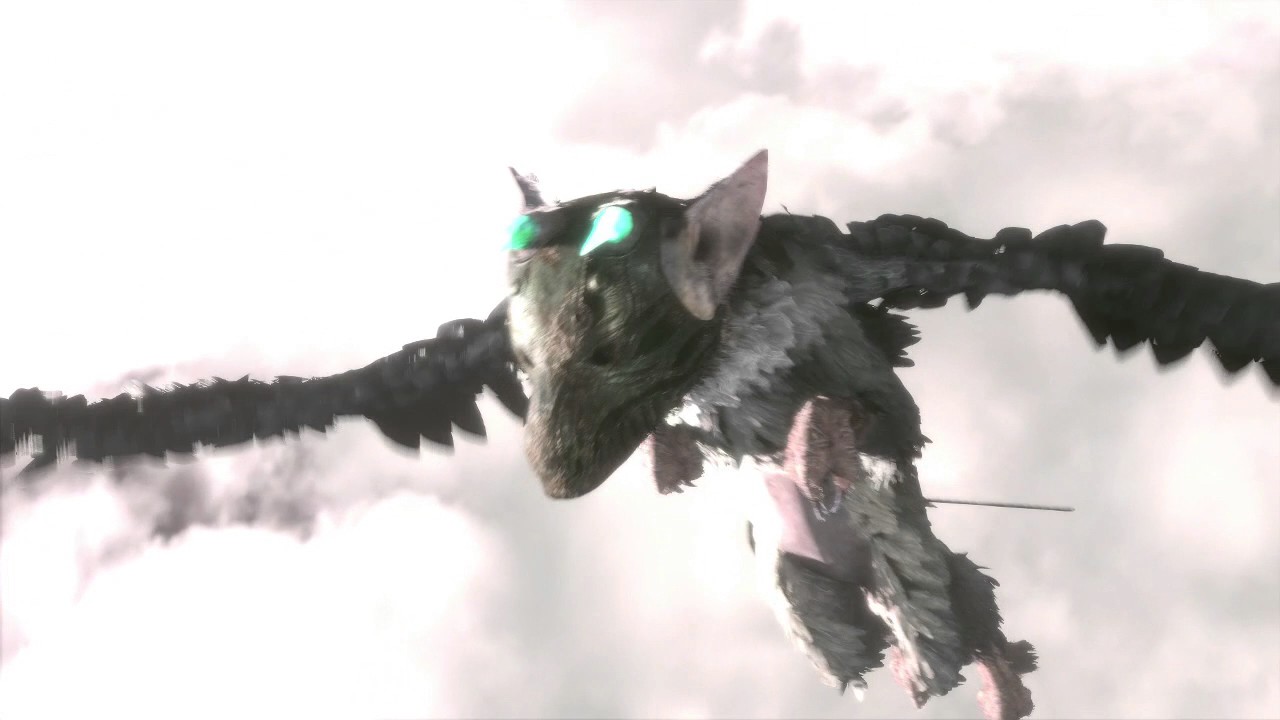 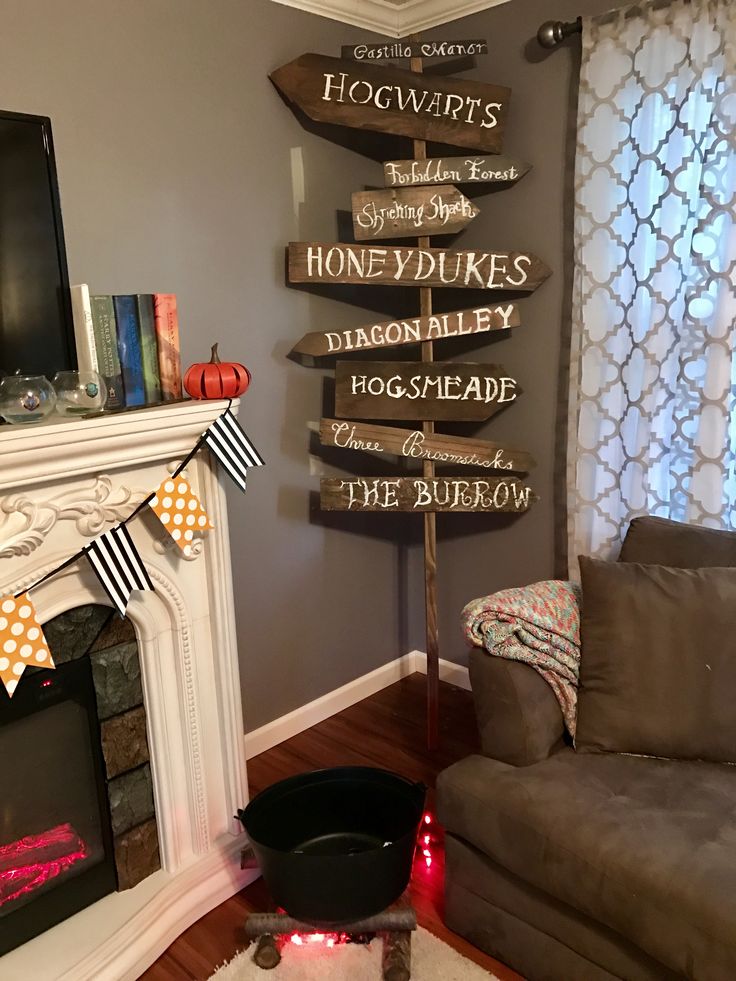 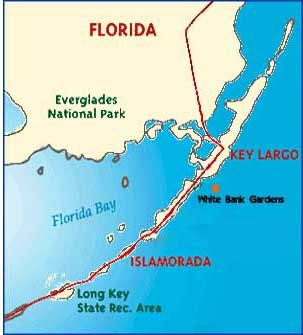